Francis Loh Kok Wah first attended St Xavier’s Primary in 1958, transferred to La Salle School in 1962 when it was opened, and to St Xavier’s Institution (1964-70). He continued his studies in America at Dartmouth College (BA), and in Cornell University (MA, PhD). Inspired by the Brothers and other teachers, he became a teacher and taught in the School of Social Sciences, Universiti Sains Malaysia for 33 years retiring in 2012 as Professor of Politics. His books include: New vs Old Politics: Malaysian State and Society in Transition (2009) and Regime Change in Malaysia: GE14 and the end of UMNO-BN’s 60-Year Rule (2018, Co-editor). Francis was Secretary of Aliran, the multi-ethnic multi-religious NGO for 20 years and its President for five years (2011-2016). He has chaired the Board of Governors of SXI and the Boards of Managers of the two St Xavier’s primary schools since 2009.

Cecilia Ng Choon Sim studied at Convent Pulau Tikus until 1967 after which she went to St Xavier’s Institution for her HSC. She graduated from Swarthmore College (BA), Harvard University (EdM) and University of Malaya (PhD, Sociology). She is currently an Honorary Professor at the Women’s Development Research Centre (KANITA), Universiti Sains Malaysia where she was a Visiting Professor (2007-2011) and Honorary Consultant (2011-2013). She was previously Associate Professor at Universiti Putra Malaysia, Research Fellow at the United Nations University Institute for New Technologies (Maastricht, the Netherlands) and Visiting Associate Professor at the Asian Institute of Technology, Thailand. Cecilia has conducted research and published widely on gender, development and work, with a focus on globalisation, technological change, women’s employment and gender and democracy. She is a member of the Board of Governors at SXI and Board of Managers of the two St Xavier’s primary schools. 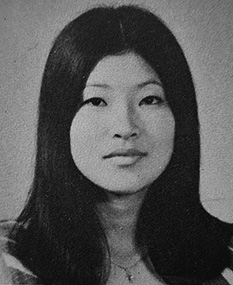 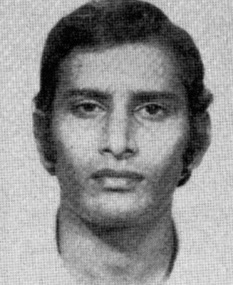 Brother Anthony Rogers fsc, born in Penang, started his studies in St Xavier’s Primary in 1957, continued into the secondary school, before joining St Joseph’s Training College in 1968. He furthered his studies in the University of Malaya and in the Asian Social Institute and de La Salle University in Manila. He taught in a number of La Salle Schools including St Anthony’s Teluk Intan, St Paul’s Seremban and St. John’s Institution, Kuala Lumpur. Br Anthony was the Director of the La Salle Brothers in Malaysia and Chairman of the Malaysian Lasallian Education Council from 2008-2015. He also served as Executive Secretary of the Federation of Asian Bishops Conferences (FABC) Office for Human Development from 1990 to 2009. When he was the National Director for Human Development/Catholic Welfare Services he worked on issues related to migrants, refugees, indigenous peoples, people with HIV/AIDS and families and children with special needs. He is currently the Brother Director of SXI. 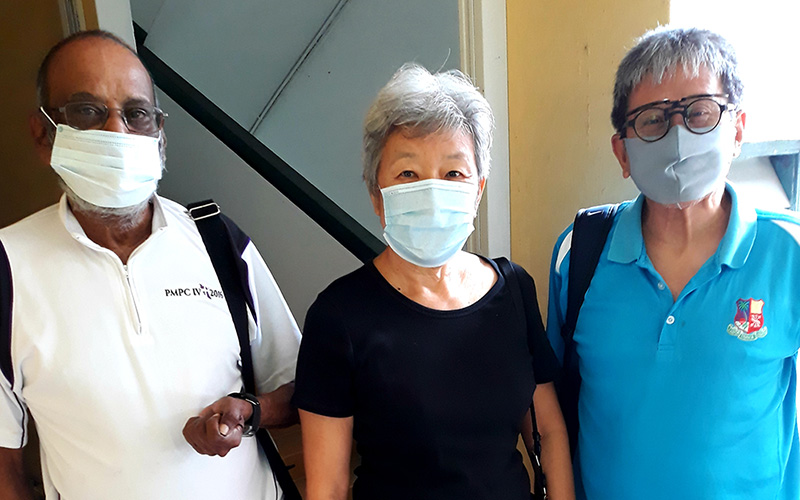